The wetlands along the Drava

Drava is the fourth longest river of Hungary. When the fast alpine stream reaches Hungary, it tames, and slowly rolls towards the Danube. In the meantime, it deposits its sediment, forming distinctive reefs in the riverbed that are regularly consumed and then rebuilt as a result of the movement of water. The slow and winding river is surrounded by floodplain grove forests. This water-shaped landscape is home to thousands of species, some of which are found only here.

Few people would think that one of the most valuable species is a roughly 2 cm-long insect, the Drava caddisfly. It is hard to spot it, because it spends most of its life underwater in larval form. When swarming, the pale-smoke coloured insects leave their larval phase behind, and flutter up in the air in large numbers to mate, lay their eggs, and then die, all in a very short time. Caddisflies are extremely sensitive to water pollution. If they occur somewhere in large numbers, it is a clear evidence that there is no problem with the water quality.

On the high banks near the Drava, in the almost vertical loess-walls European bee-eaters nest. This bird, with its colourful feathers resembling a tropical species, loves warm climate: it arrives only in early May and returns to Africa by the end of August. These real air hunters feed on insects caught in flight. They eat stinging species, wasps as well as bees. Although resistant to stings, they usually want to be sure before consumption and remove stings and venom glands with great dexterity. That is how this bird got its name.

Along the river banks mostly floodplain grove forests can be found. The most typical trees of the area are the white poplar, the black poplar and the white willow. The presence of poplars can be usually spotted by their distinctive cotton wool-like seeds flying in the air, while the medicinal willows, used to treat fever and pain, can be recognized by their branches hanging above the water surface with their spear-shaped leaves.

The marshy alder groves of the drainage basins along the Dráva feature peat mosses. These plants, left here from the Ice Age, have become really widespread in the northern and western territories, mostly in colder and rainier areas. The leafy moss plants grow very quickly during the warm summer months, suppressing older, withered stems. They sink into the marsh, absorbing water on the way, thus increasing their volume. This is how peat bogs are formed. The dead moss is transformed into peat underwater, which can be used as fuel or soil improving material.

Typical birds of the wetlands are cormorants. These dark birds with wingspans of 1.5 meters nest on trees alongside the river and feed mainly on fish. They can be usually found in withered, dried trees as their excrement destroys the surrounding vegetation. Unlike most waterfowl, they have no preen glands, thus they cannot cover their plumages with a water-repellent coat. That is why we often see cormorants drying themselves with spread wings. They fish in flocks and can consume fish up to a third of their weight each day. The prey is swallowed in one whole piece, including half a meter specimens as well.

The water of the Drava is home to several rare fish species. The bastard sturgeon is a typical fish of the Danube Basin. Before the construction of the Iron Gates it migrated between the river and the Black Sea, swimming up to freshwater to breed. Since the closure of the sea route, it has been pursuing an exclusively freshwater lifestyle and as a result of its rareness, is seldom encountered by fishermen. A similarly rare and protected species is the common zingel, which belongs to the Percidae family. The 20-30 cm large predator can be identified by its irregular yellowish brown and dark spots, and its bone spike-covered dorsal fin. It likes flowing water, one can find them only in rivers. 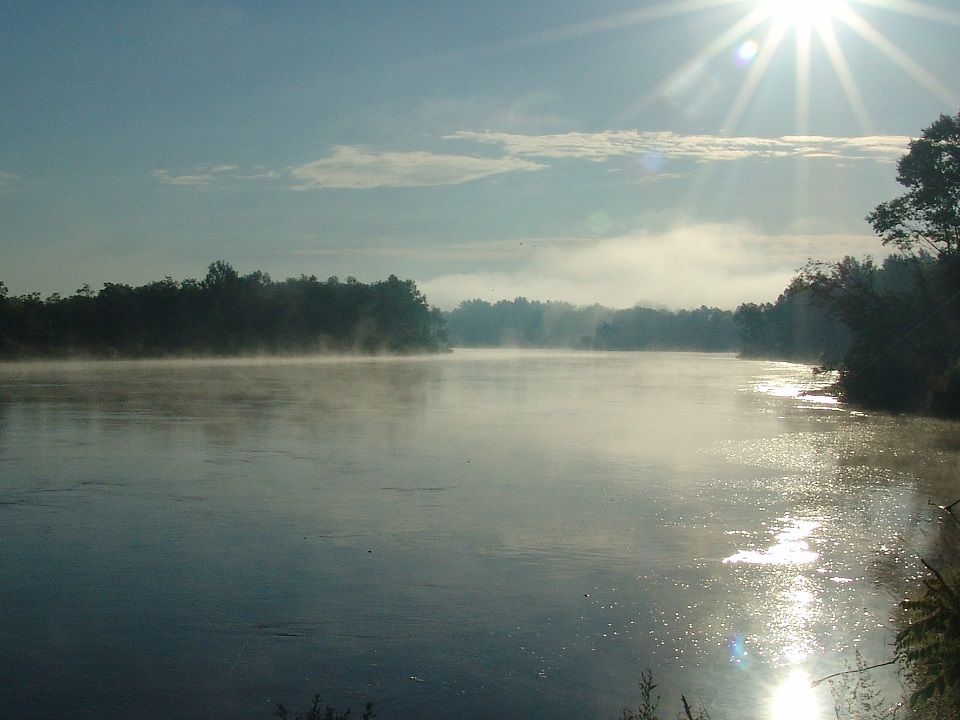 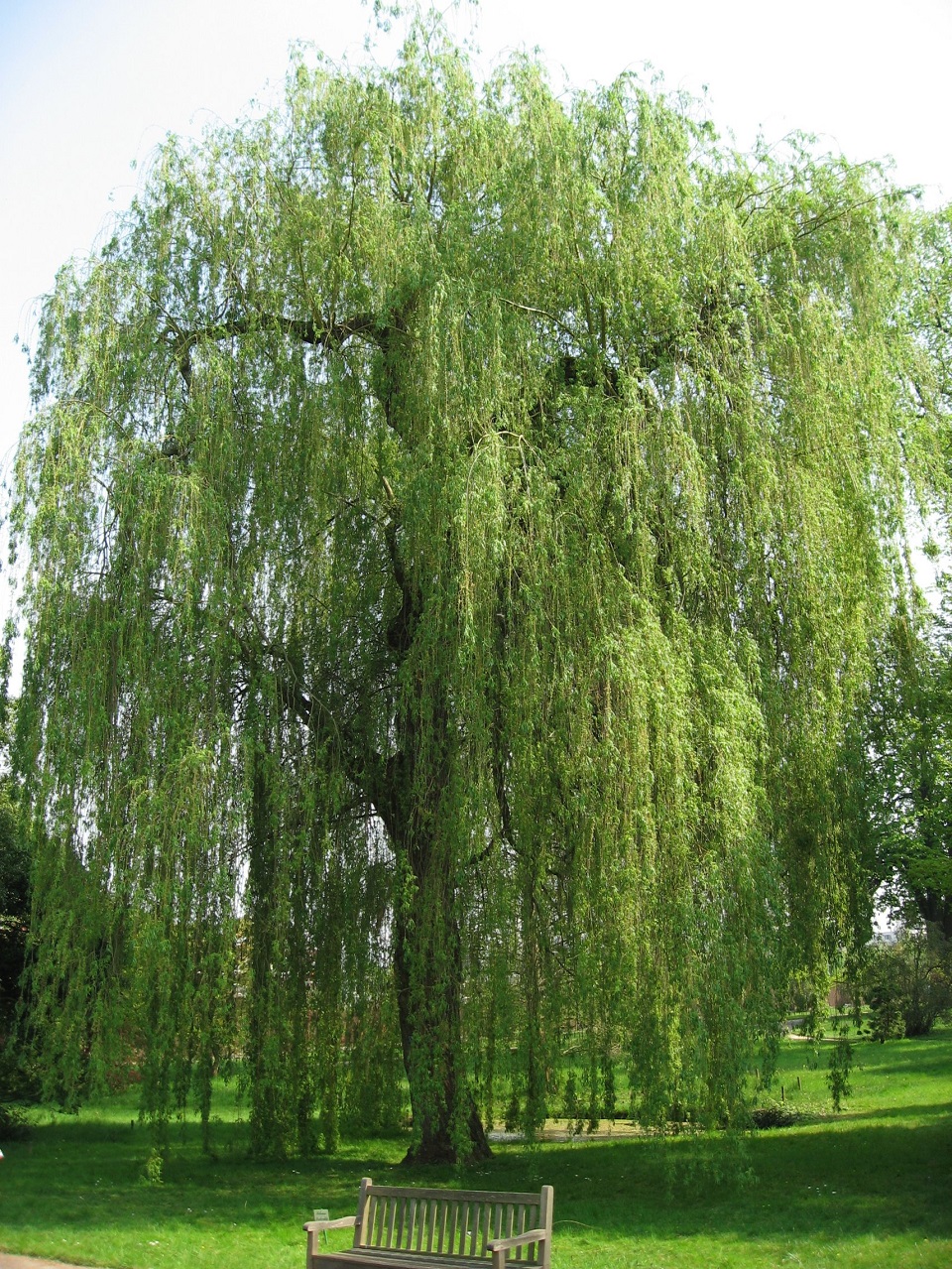 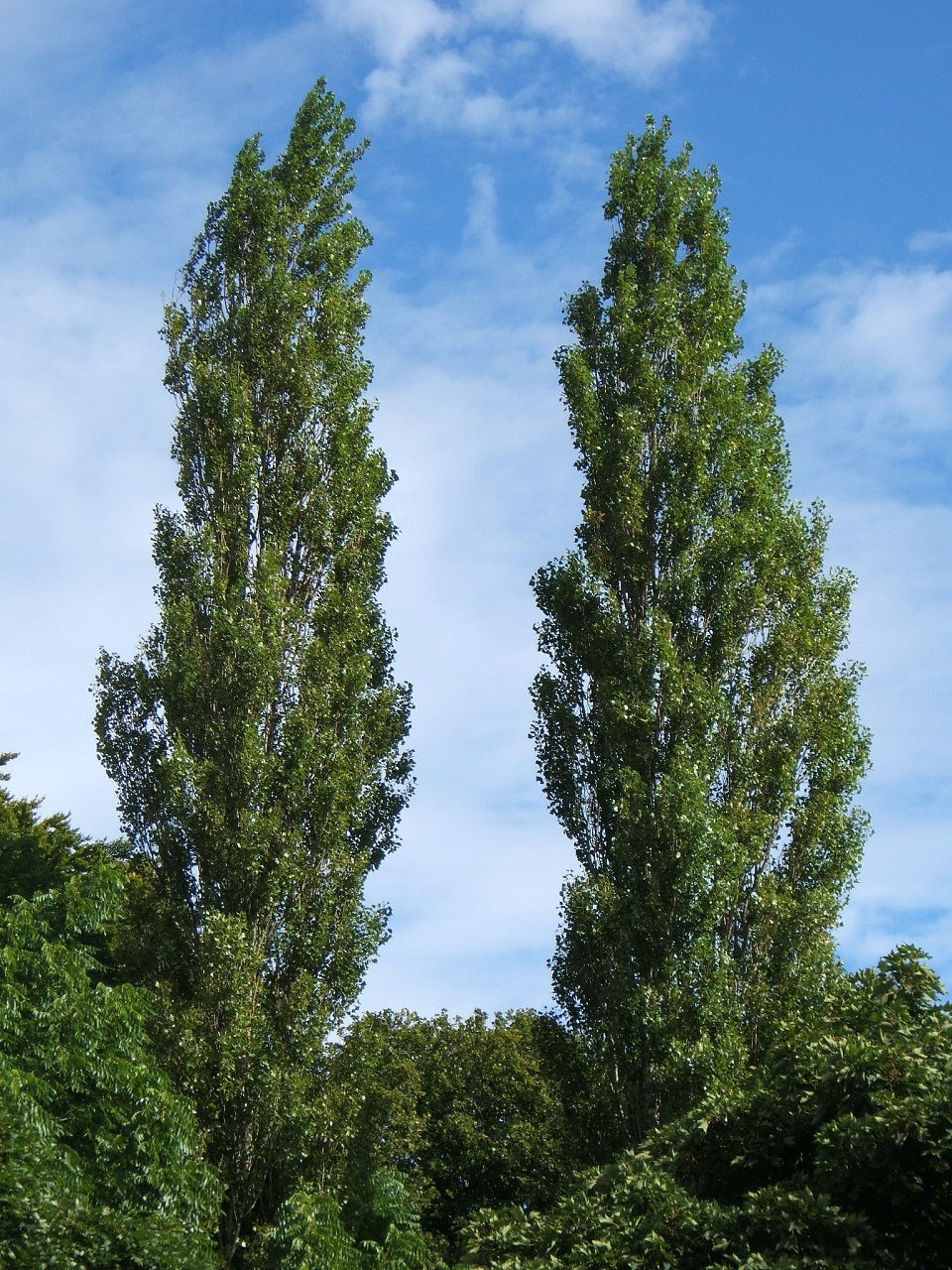 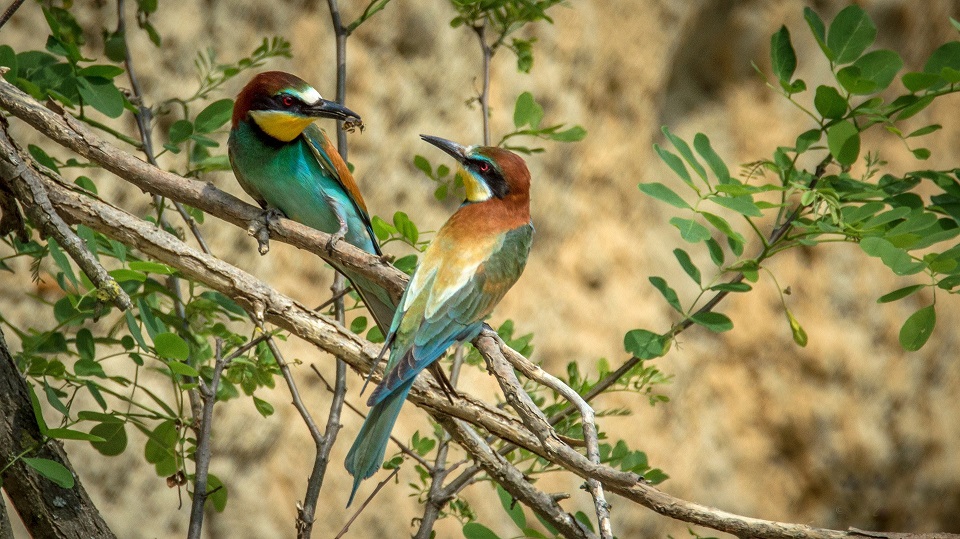 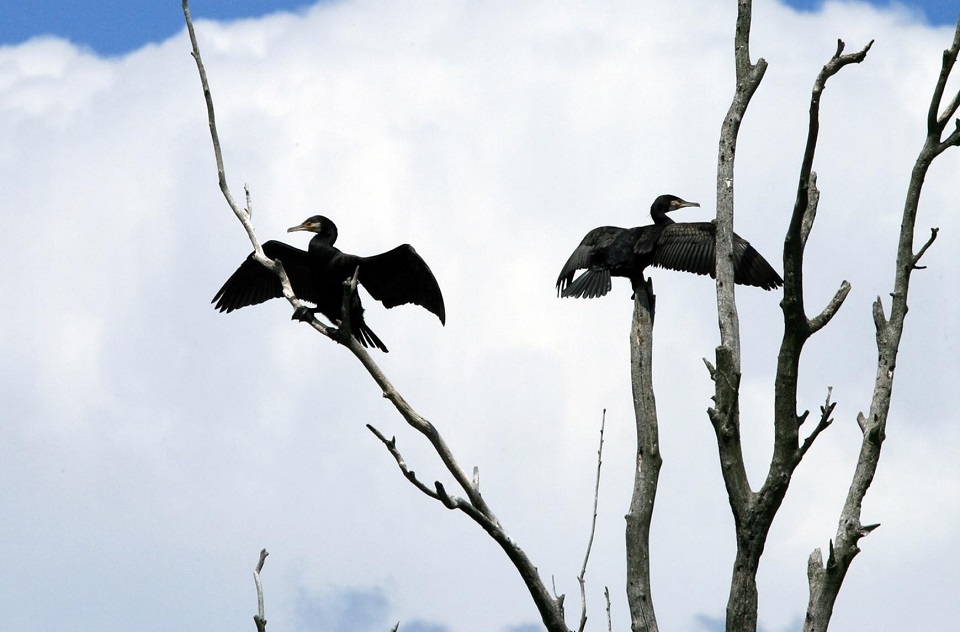 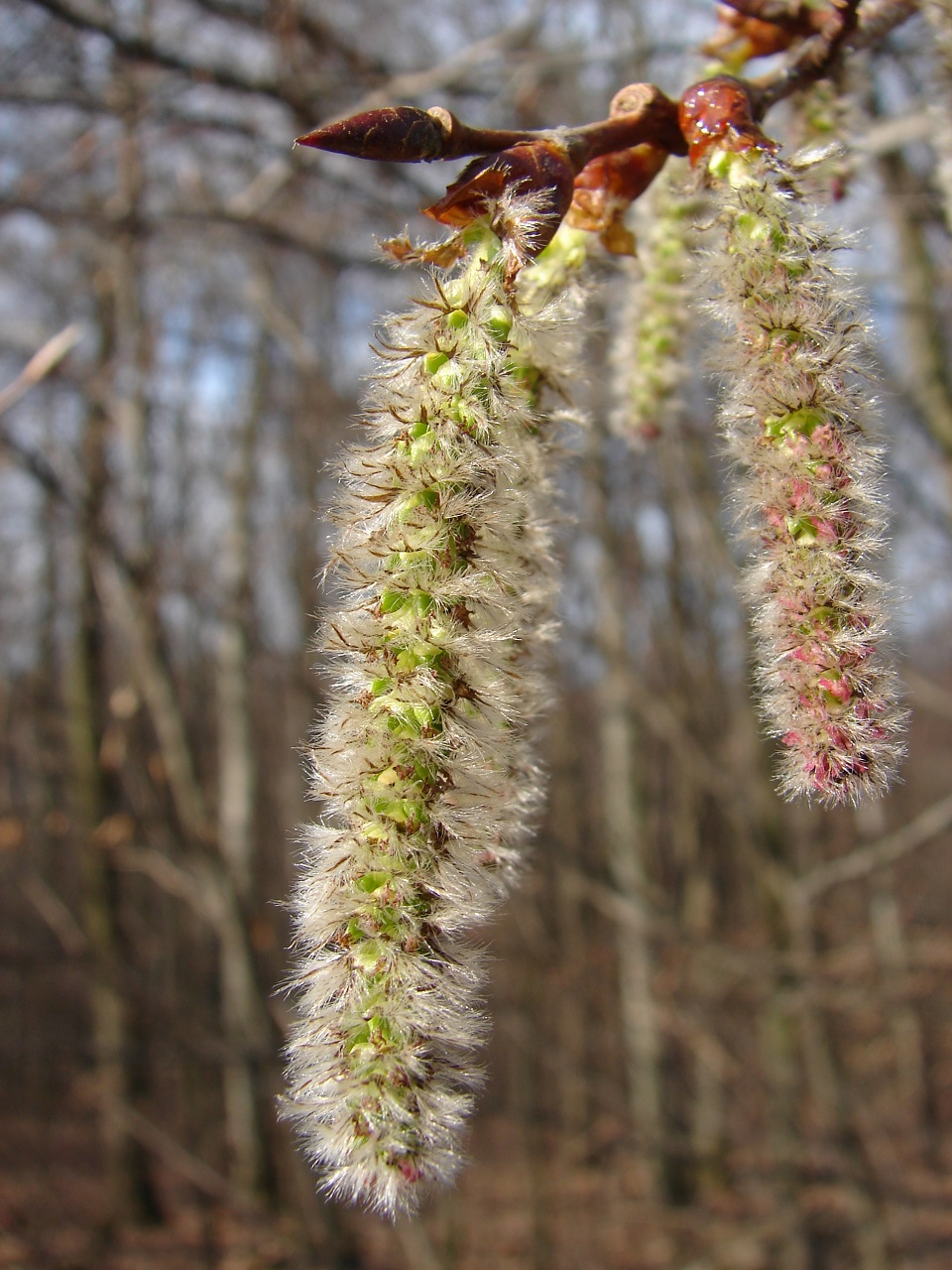