A pantry in the forest

The forests and fields of Somogy County are home to many edible and even medicinal plants.

Its fresh shoots are good for making stew, although this usage is not very common. Its leaves and stalks can be consumed raw as well as cooked, but the roots have to be cooked. The plant has a bitter taste, so it is advised to change the cooking water during preparation.

The dandelion is a plant that can be found everywhere across the country. It is a perennial flower as its vertical roots overwinter in the soil. Its leaves and stalk produce a bitter milky substance.

The whole plant is edible, from the root to the flower. It is recommended to eat the leaves in sandwiches or as a side dish for roasts. Its root contains more beta-carotene than carrots, so it has a positive effect on the eyes as well. The roots can be made into tea, or roasted and ground to make a coffee powder. Its colourful flowers make great salad decorations and it is also possible to process them to become wine

The garlic mustard has serrated leafs, white flowers, and can grow up to a meter. Archaeological findings have shown that it has been used as a spice for thousands of years and has also a medicinal effect.

The spicy aroma of the fresh green leaves is reminiscent of garlic and mustard, while the roots resemble horseradish. Garlic mustard is suitable for seasoning fish, mashed potatoes, soups and salads, but it can be also made into a pesto.

Nowadays the most popular edible forest plant is the wild garlic. Its long, pointed leaves exude a strong garlic aroma and cover the forest floor in early spring, just like a carpet. The plant is used by gastronomy and medicine as well

It can be consumed raw, as an ingredient, or made into tea. It is also good for both drying and freezing. Caution is recommended when picking, as an untrained eye can mistake it for the similar looking, but toxic lily of the valley.

Chickweed is a tough plant, capable of surviving in any soil. With its thin roots it can grab a hold even between stones, and it blooms all year round, producing thousands of seeds.

Sensitive, dry skin can be treated with a compress soaked in its tea. The treatment detoxifies the liver and has a beneficial effect on the skin, but it can be used to relieve inflammations of the skin, eczema and warts as well.

The Cornelian cherry grows on sunny forest edges and on hilly slopes. As it is called ‘som’ in Hungarian, some researchers originate the name of Somogy County from the plant. Due to its yellow flowers that bloom in early spring, it is also planted to serve as an ornamental plant in gardens. During autumn, it produces small, oblong, sour-tasting red berries.

It can be made into jam, syrup, preserve, chutney and even brandy. The over-ripened berries are the tastiest, but the unripe fruit can also be preserved for the winter in salted or vinegar water, to be served in place of capers. 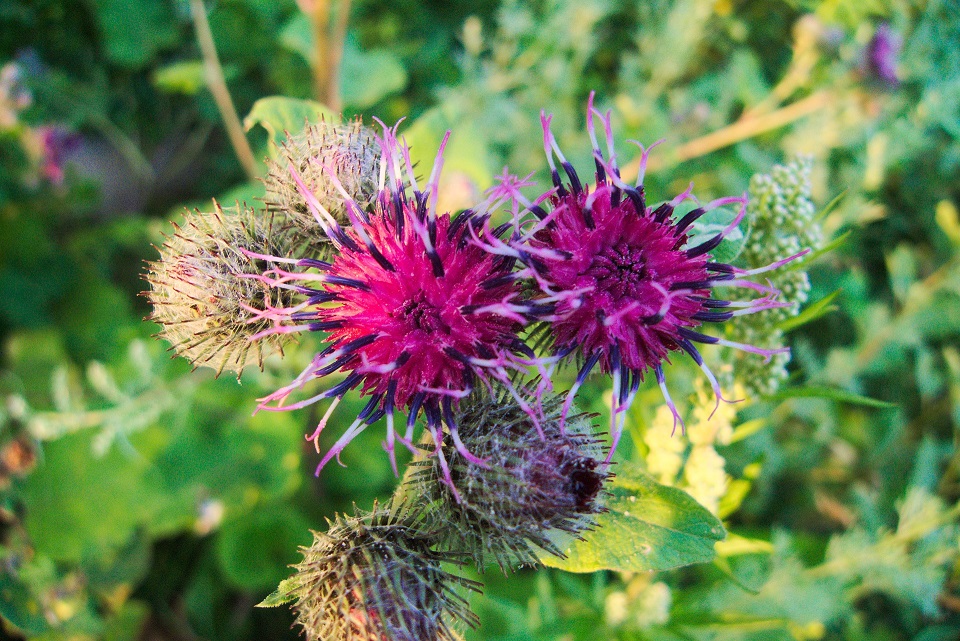 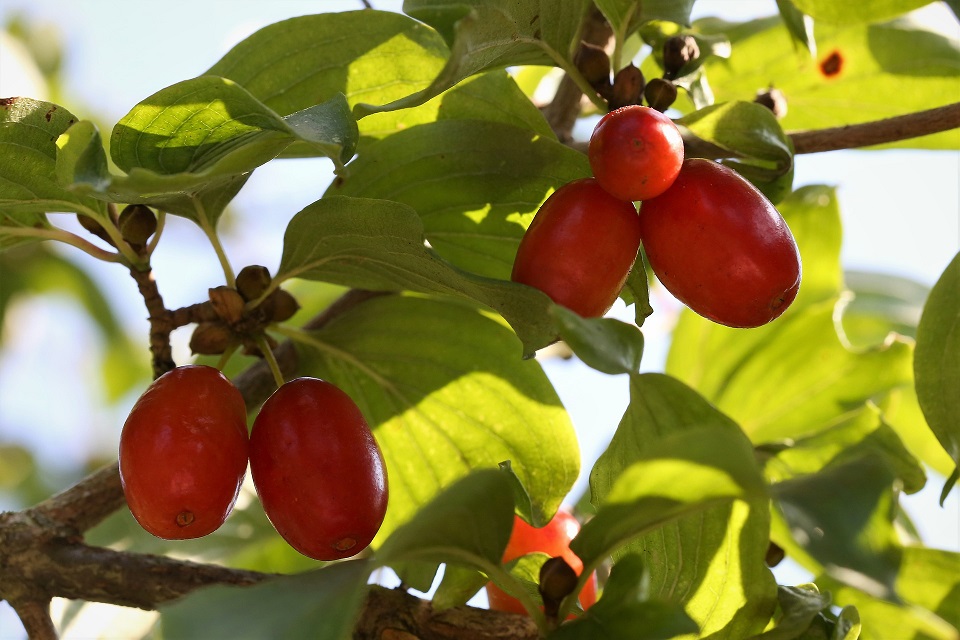 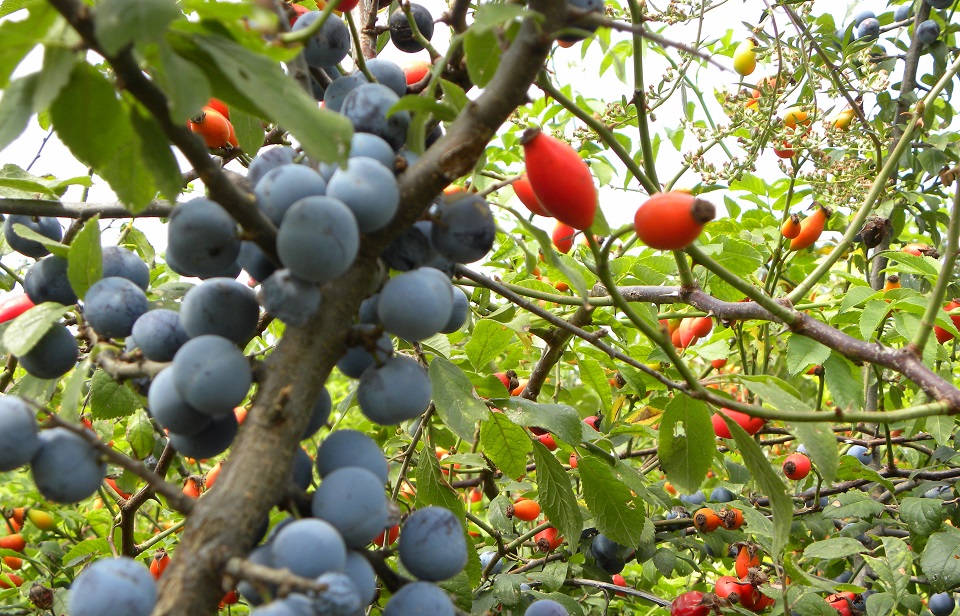 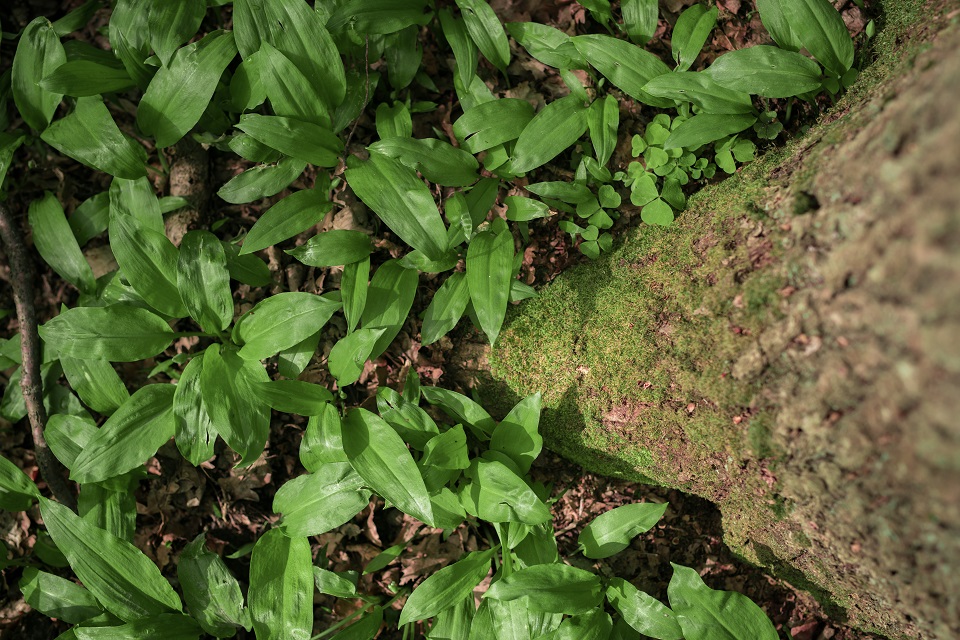 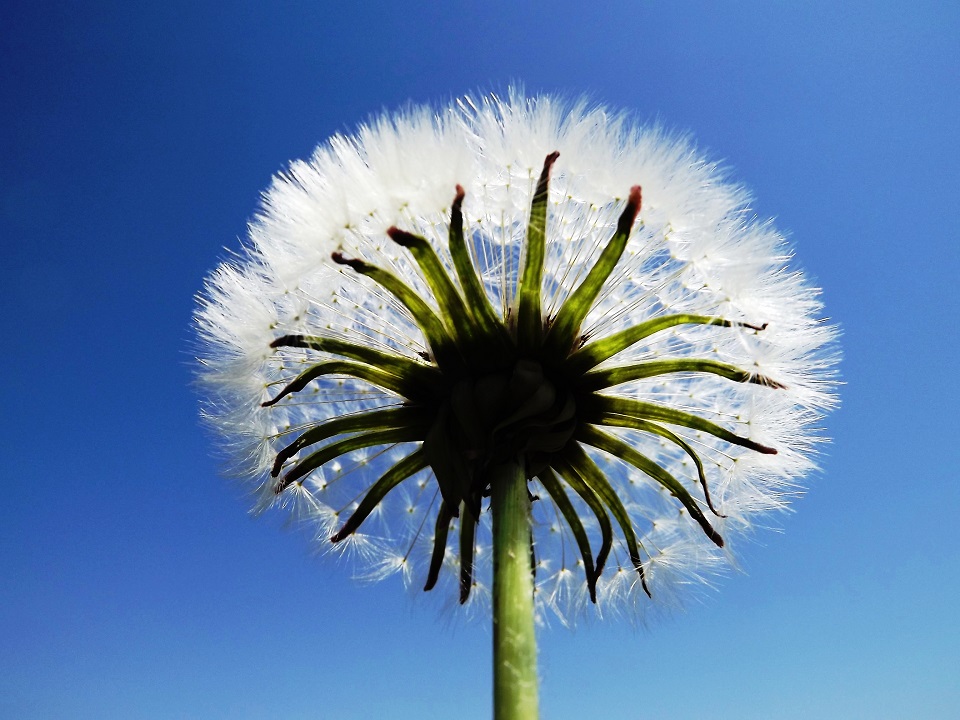 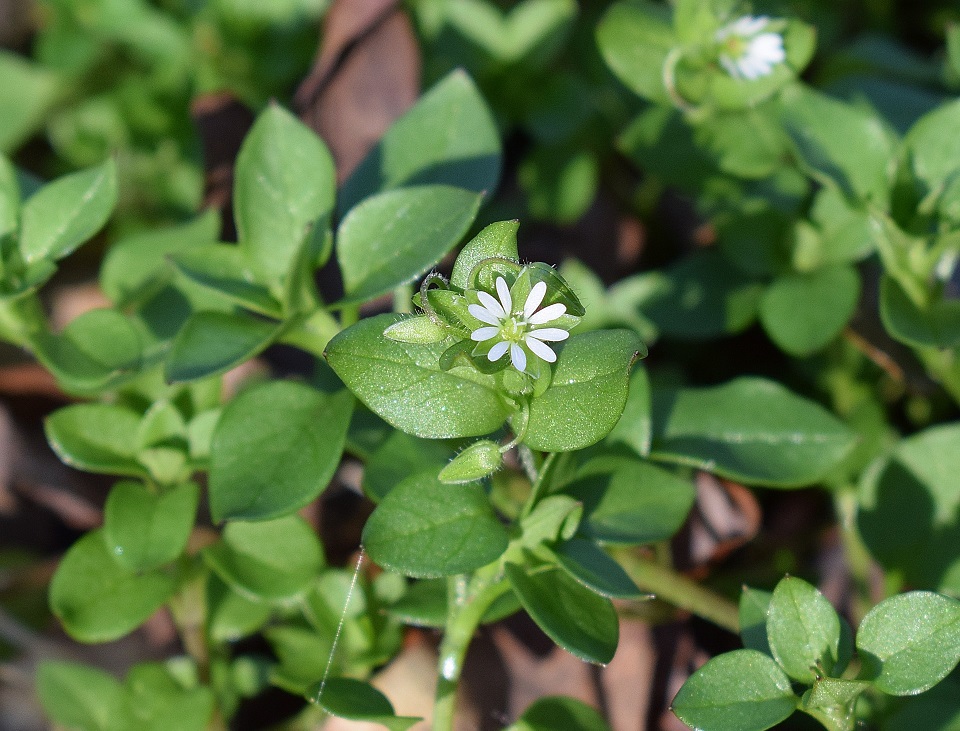