Somogy County is ethnographically divided into four regions, which have different environmental characteristics and as a consequence, different architectural traditions. These regions are Inner Somogy, Outer Somogy, the Drava region, and the Zselic Hills. 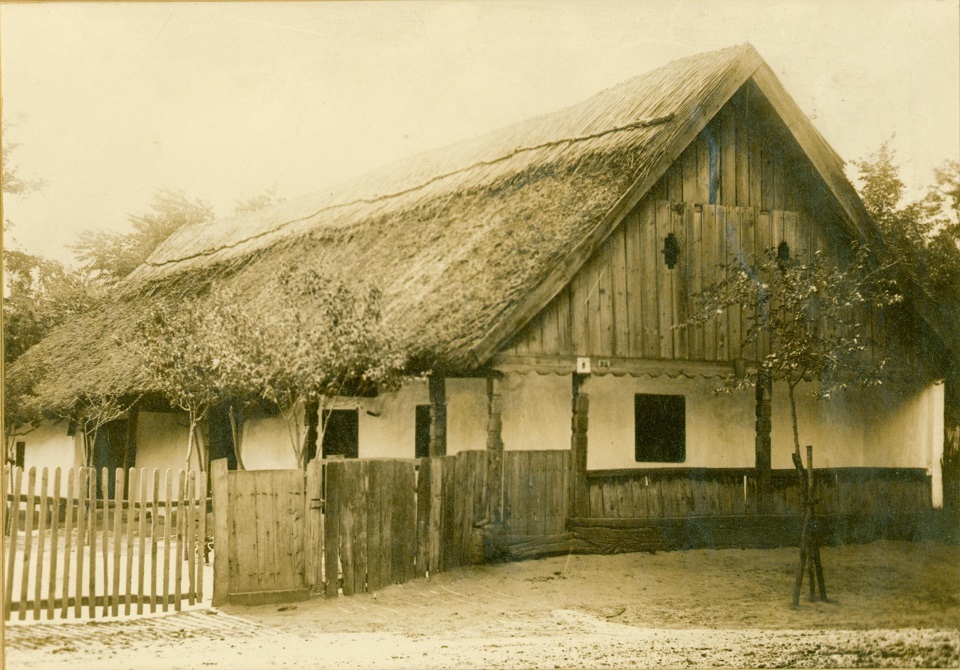 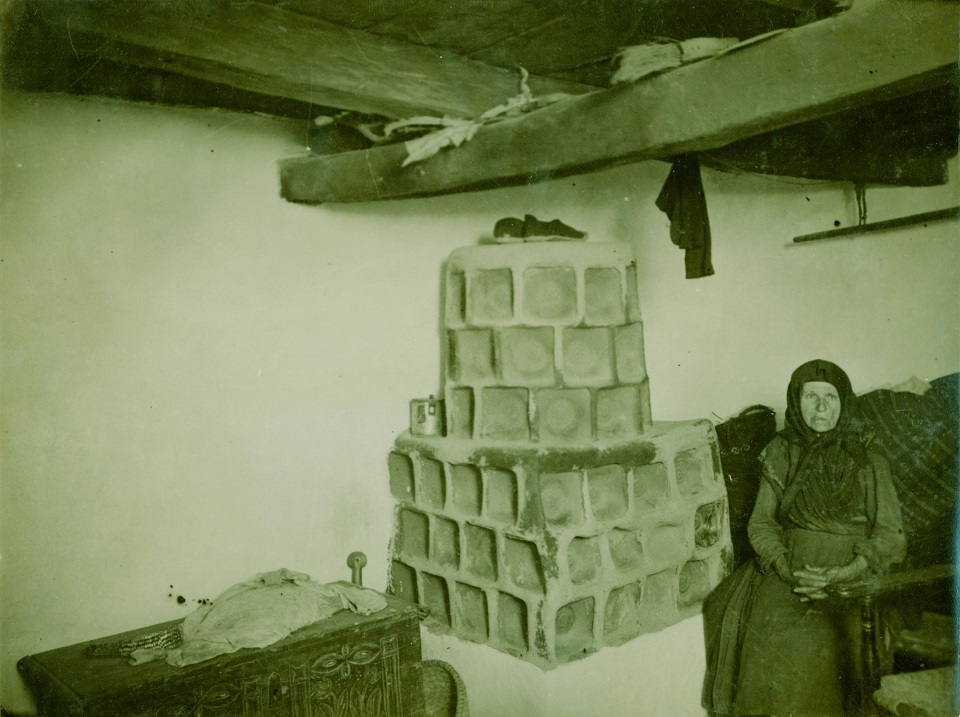 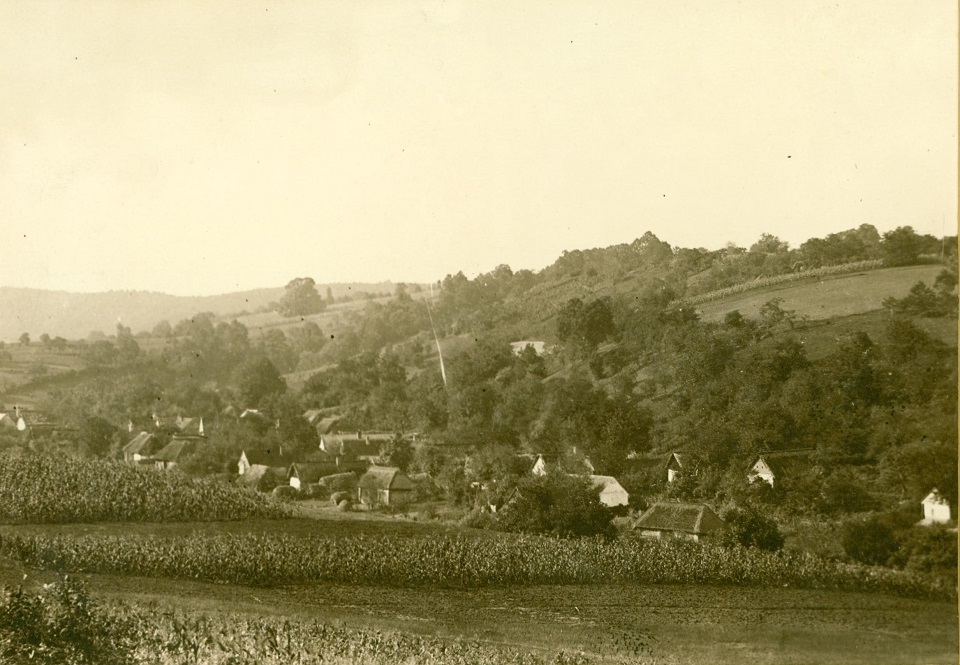 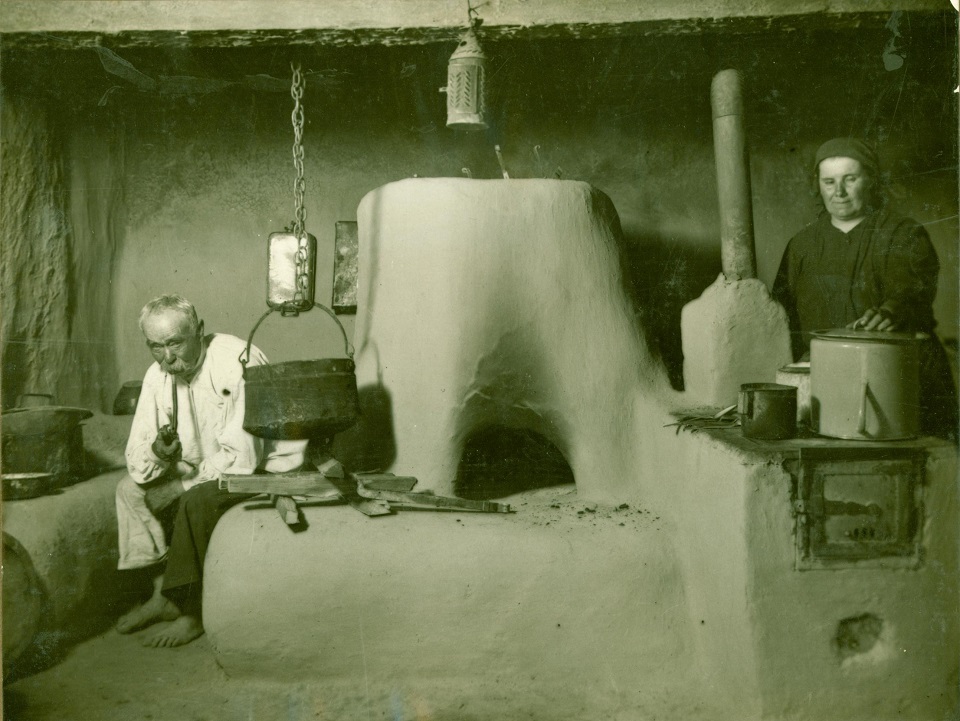 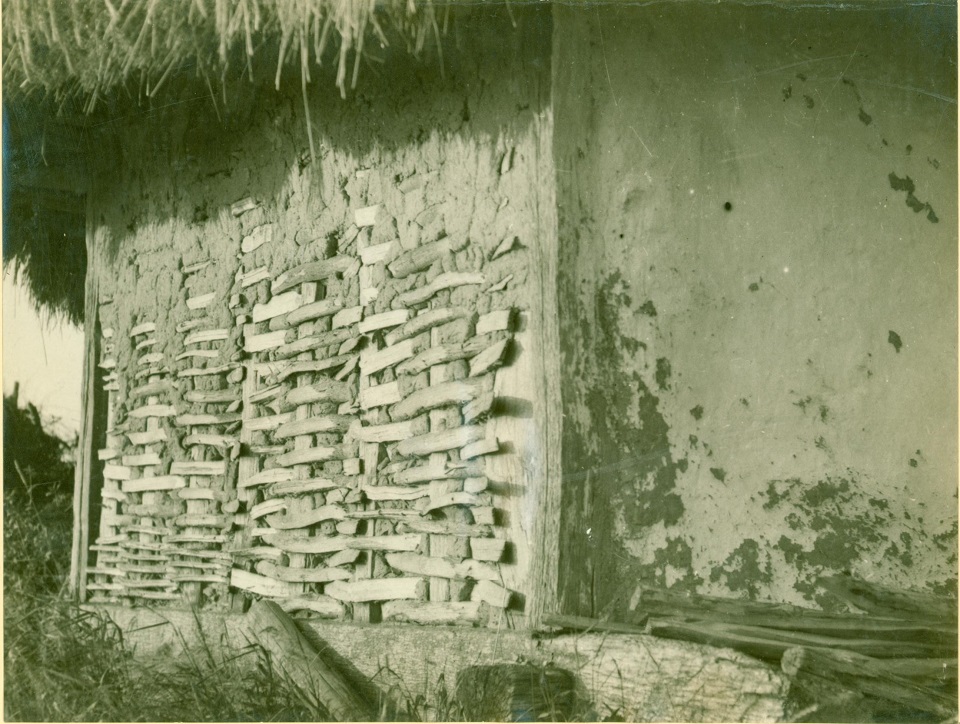