Light pollution is the artificial illumination of the sky, most often resulting from public lighting, when the lamps are not properly adjusted. If they would shine their light downwards, as they are supposed to do, they would pollute the sky considerably less. In addition, the decorative lighting of buildings and the high-performance spotlights commonly used in industrial areas also cause significant pollution.

The fight against light pollution serves, among other things, astronomy, as telescopes or other instruments cannot be properly used in an observatory where nearby areas are heavily lit. If one looks up to the sky in the outskirts of a city, even on a good day one may see only a few hundred of stars, and as one heads downtown, the stars will slowly disappear from sight. However, if we observe the sky leaving the villages, in lucky cases we can see up to a thousand stars.

Light pollution has a negative impact on the flora and the fauna as well. Artificial lighting can confuse and trap insects flying during the night. Normally, the Moon would be the point of reference for their flight’s direction: they always travel to their target until they see the moonlight from the same direction. However, if the insect encounters a source of light, it will try to approach it in a spiral path. As it gets closer and closer to the light, it can get burned, or tire itself until the point of dying or becoming easy prey for predators.

Most of the birds that die due to light pollution are migratory species, because during their migration they are blinded by the spotlights coming from illuminated skyscrapers or they crash into the glass walls because of the light glinting on it. Records have shown that in the case of some large cities in the United States the lights have caused the death of every 50th bird migrating above them, so now most of the advertising and decorative lighting is turned off after 10 PM.

From a physiological point of view, people are also affected negatively by light pollution. City lights can increase the inhabitants’ chances of developing cancer related illnesses, while our culture is also suffering a serious loss as we lose some of the traditions and customs associated with the starry sky. For example, nowadays the Milky Way can hardly be seen from the city, one can try watching it from the countryside instead.

In the past, it was natural for our ancestors to be able to see the stars wherever they were. They knew parts of the sky very well and they took advantage of it during their everyday lives. For example the North Star showed them North, and the Big Dipper was always there to help locate the North Star. We know that Ancient Egyptians had also used their astronomical skills, because the first appearance of Sirius (the brightest star of the constellation Canis Major) foreshadowed the flooding of the Nile for them.

Today, various organizations, such as the International Dark-Sky Association, aim to protect as many light pollution-free areas as possible. An area can apply for a so-called “Dark Sky Park” title at the Association, which is only granted if the territory meets all of the strict requirements.

The Zselic was awarded this certification in 2009, and since then has been continuously monitored and measured for light pollution. The data thus collected is compiled annually. If some change occurs, the classification may change, which can lead to the revoking of the title. Currently there are only three areas in Hungary with the “Dark Sky Park” certification: besides Zselic, Hortobágy and Bükk Plateau could win it. In these places one can usually see much more with the naked eye, but it is maybe even more interesting to observe the sky through a telescope. It may turn out, for example, that what we see as pale blots with our eyes, appear as a cluster of many stars through the instrument.

With the right telescope, one can dabble in astronomy not only during the night, but the day as well: in clear weather the Sun can also be observed with a special solar telescope. And on wavelengths “invisible” to the human eye, for example with so-called radio telescopes, one can see the whole starry sky even in daytime. But this is nothing close to the image we get with the naked eye on a night without light pollution – no technical solution can replace the untouched nature. 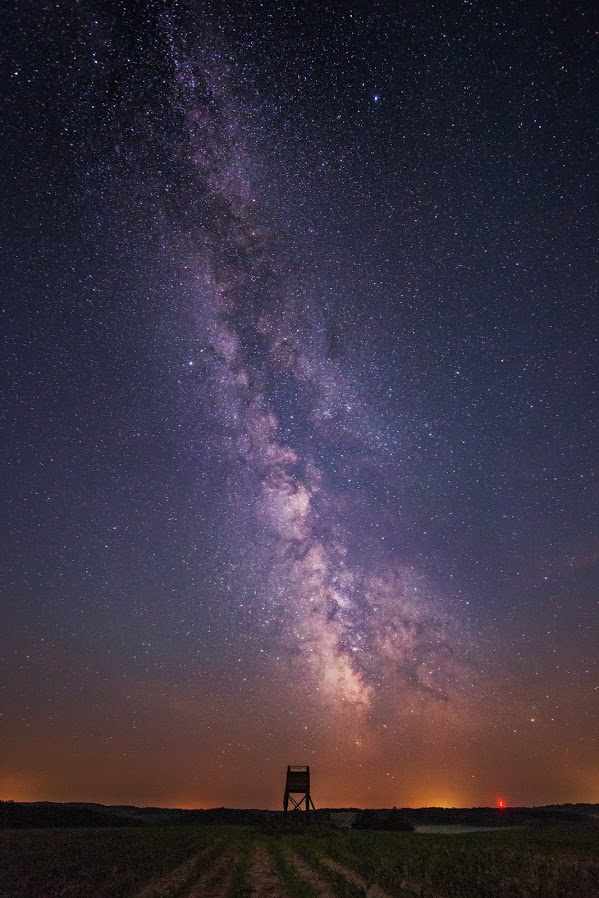 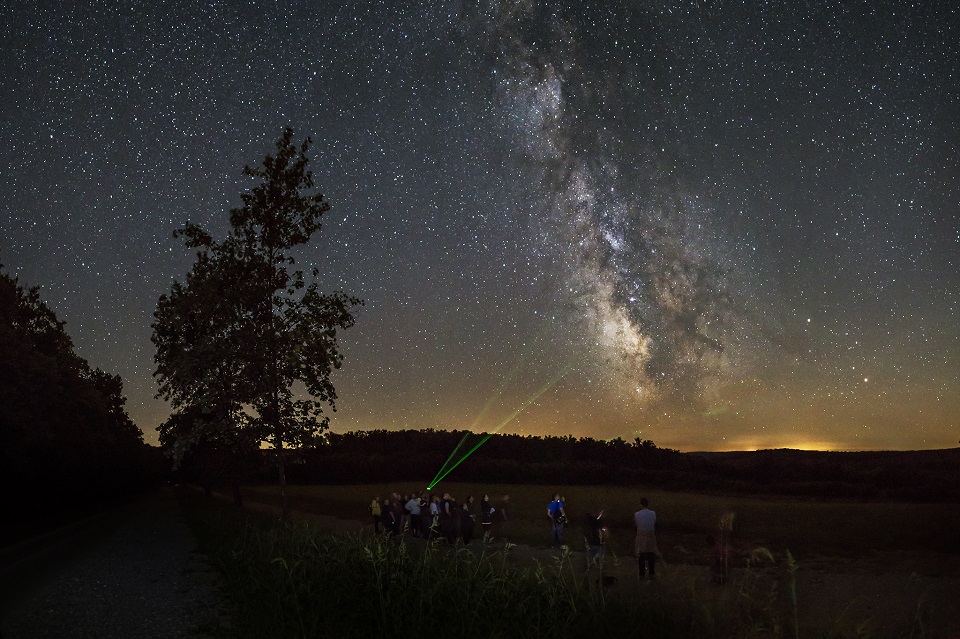 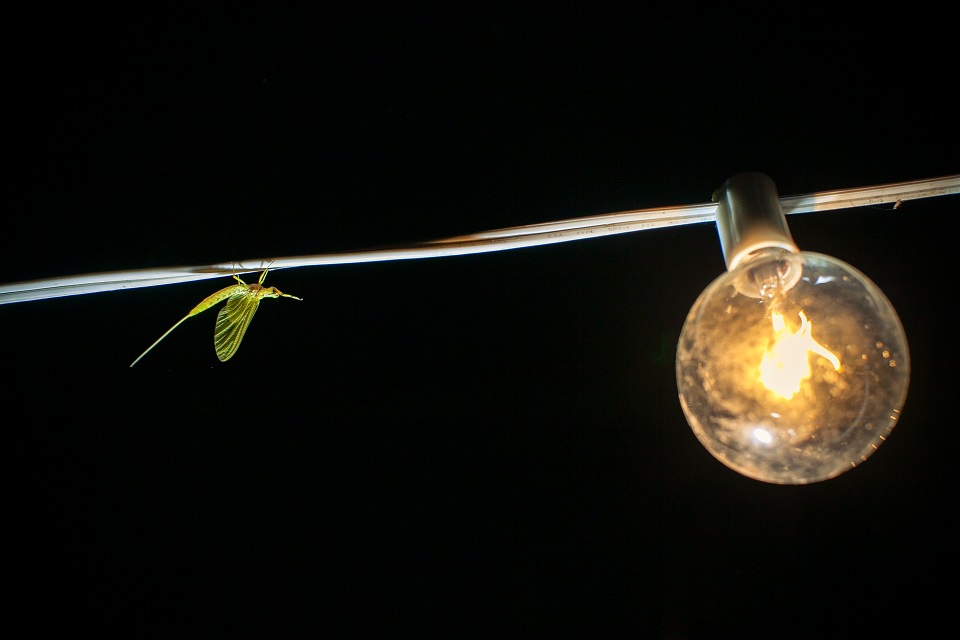 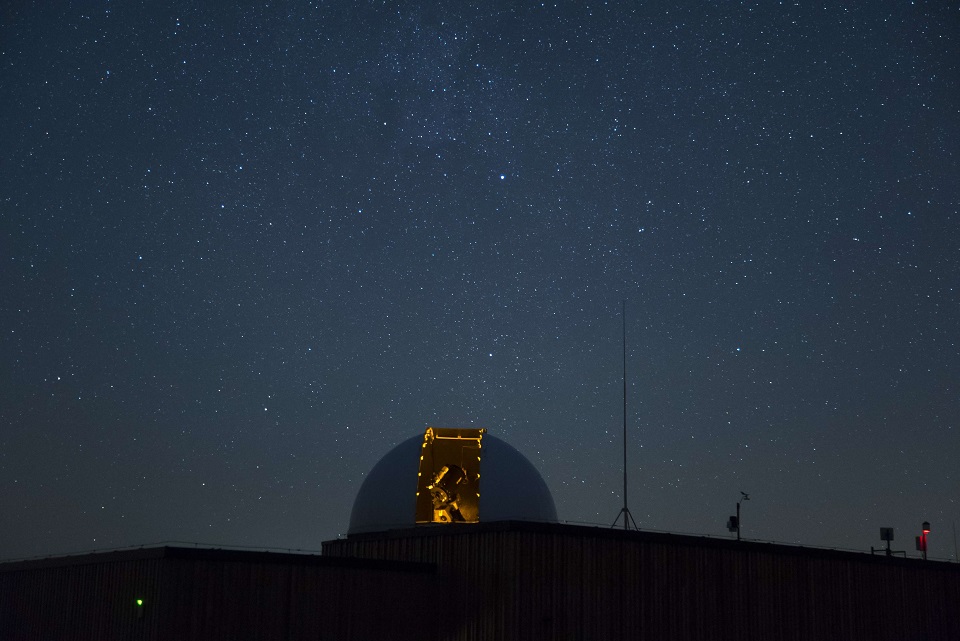