The Suhopolje castle and the Count Jankovich family

Suhopolje is a settlement in Virovitica-Podravina County, Croatia, not far from Barcs and Virovitica, just a couple of miles from the Drava, and has been inhabited since ancient times. The overwhelming majority of its population of about 2600 is Croatian. Archaeologists have found there Roman artefacts and remnants of the Bijelo Brdo culture, a group of disputed ethnicity dwelling in Slavonia during the 10th and 11th centuries. In the Middle Ages there was a settlement called Szentendre in the current location of the village, but it was completely destroyed during the Turkish occupation. Following the expulsion of the Ottomans, General Antonio Caraffa, who became infamous by heading the Executive Court of Prešov, was awarded the estate in return for his merits in fighting the Turks. At the end of the 18th century the territory was briefly returned to the Royal Chamber, and eventually was acquired by the Count Jankovich family. The estate remained in the possession of the family for about a century and a half, until the borders changed with the conclusion of World War I, and during this period they developed and improved Suhopolje with spectacular construction efforts.

The headquarters of the Jankovich estates in Somogy was in Szőlősgyörk, and in Croatia in Suhopolje. They built two prominent buildings in the village. The catholic church dedicated to St. Teresa of Ávila was built by János Jankovich between 1807 and 1816. The building is strikingly different from traditional village churches. Built in Classicist style, its two naves intersect to form a shape of a cross, with an imposing dome in the middle. Both sides of the transept are adorned with cylindrical bell towers. The founder and several other members of the noble family are buried in the crypt below the church

The construction of the castle began in the 18th century, in classicistic style. However, due to alterations and expansions made in later times, the characteristics of other architectural periods can be observed as well. One example is the main entrance which features pseudo-Gothic style bastions and towers. Several farm buildings and large parks were also added to the castle.\nIn 1918 Suhopolje became part of the newly formed Kingdom of Serbs, Croats and Slovenes, later known as Yugoslavia. As the Belgrade government nationalized the building, during the following decades it housed a refugee camp, an orphanage, a kindergarten, and an elementary school, while some of the premises were used as service accommodations. Over the many changes of ownership, the state of the castle deteriorated significantly. In recent years the Virovitica-Podravina County government became the owner of the already damaged building and after earning a grant, implemented a multi-stage renovation process of the castle as well as the park.

The Suhopolje castle park is a valuable gem of landscape architecture, which was created around the old castle in the 19th century. According to the records of a land register from 1862, the park already existed at that time. It was built in the style of folk architecture, and it forms a single, whole unit with the historic building it surrounds. In addition to indigenous species, the park’s flora also features several introduced plants such as the eastern black walnut, the Kentucky coffee tree, the London plane tree, the ginkgo biloba, the common beech, the magnolia, and many others. The park is a popular place for those who seek a little peace of mind or just try to relax. 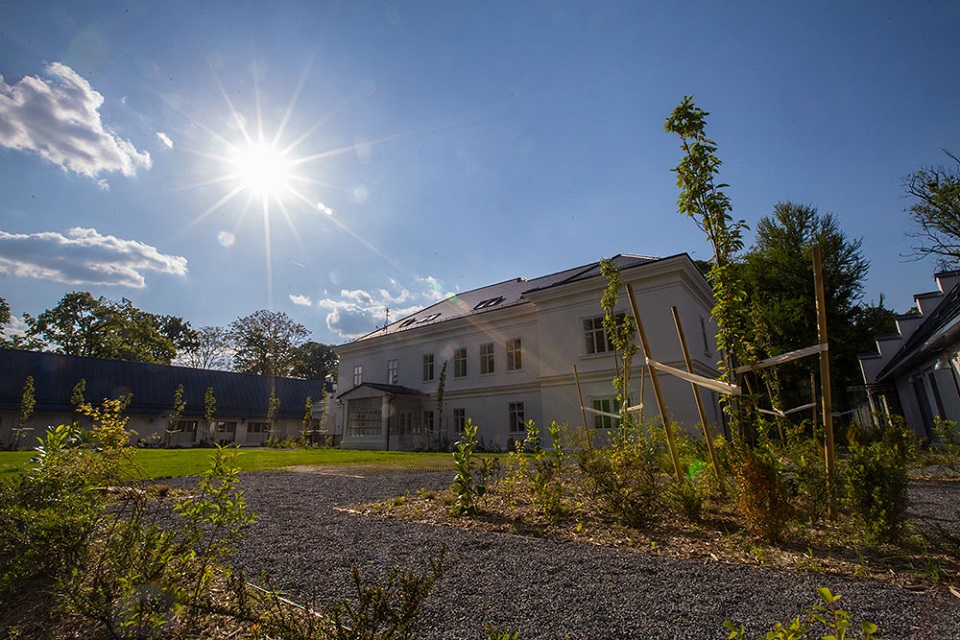 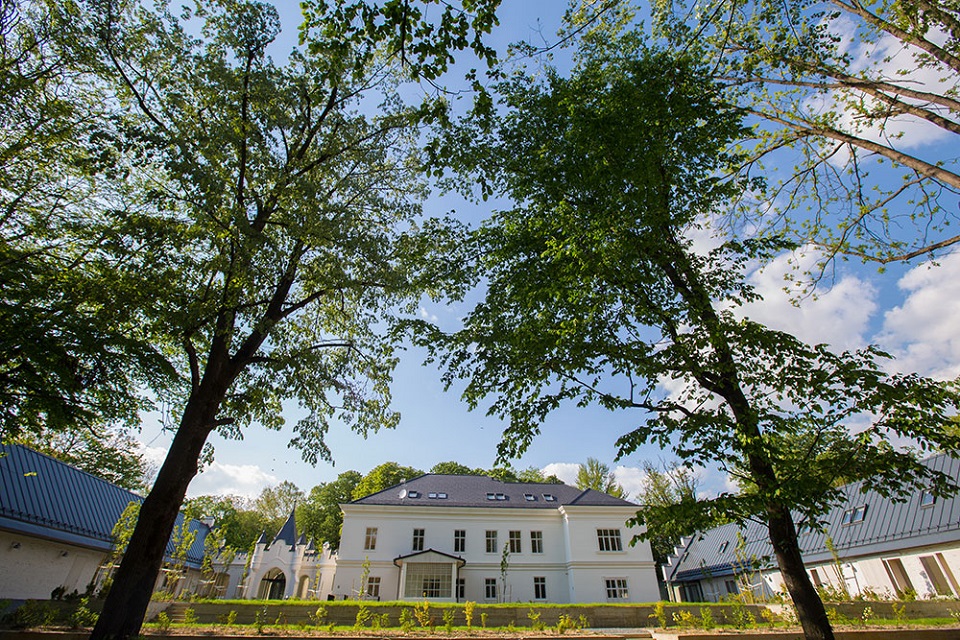 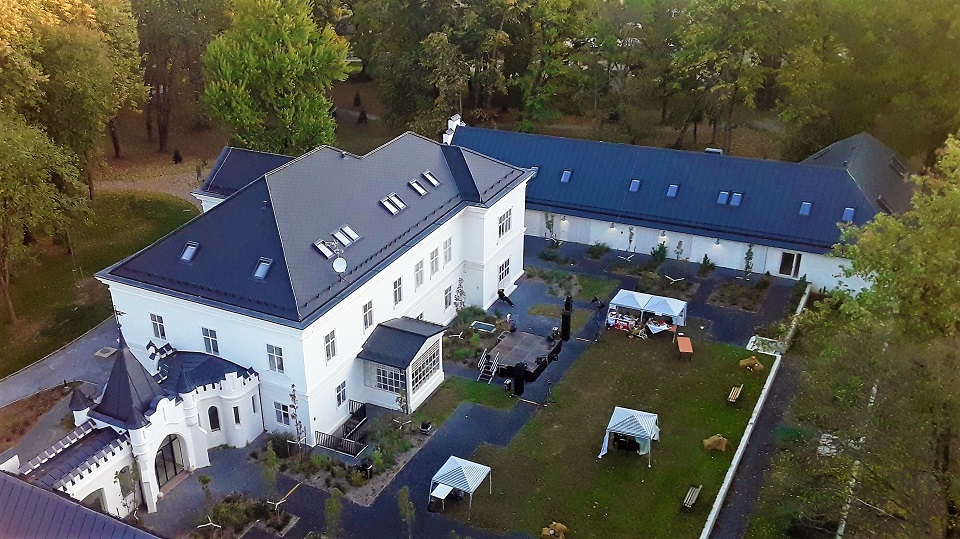 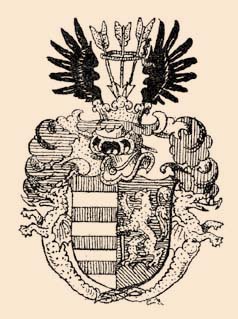 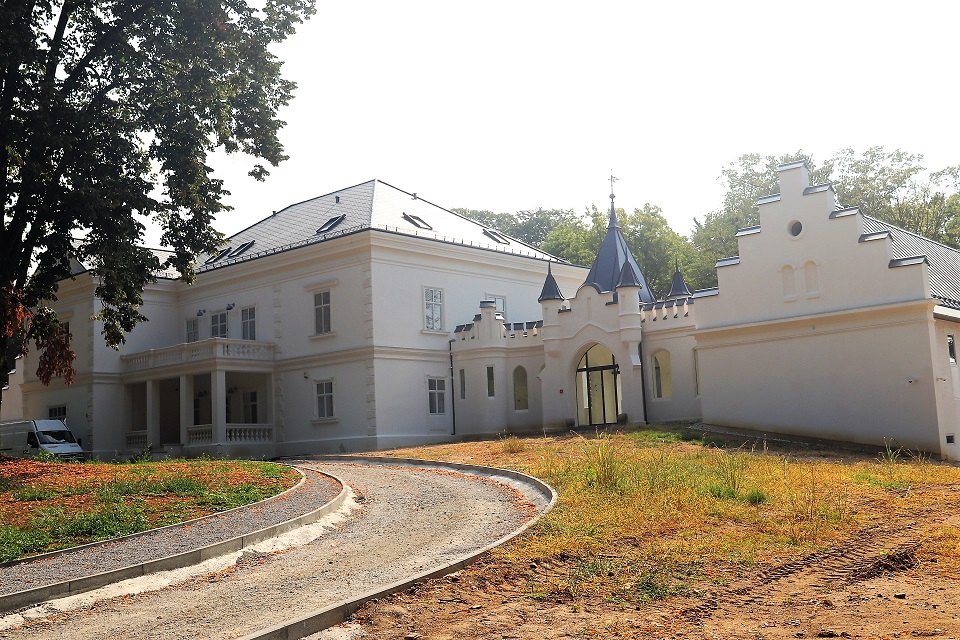 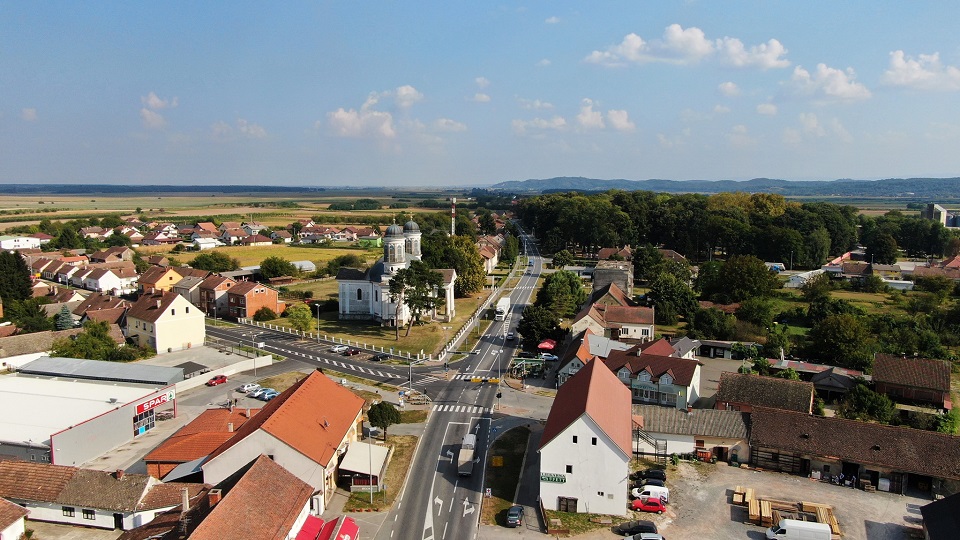 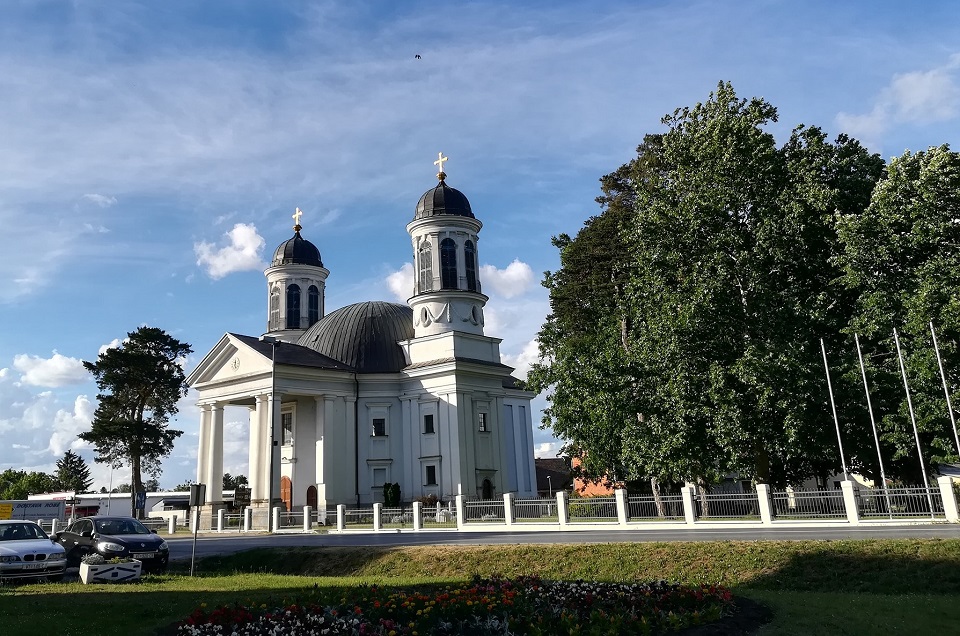