The birds of Somogy

The area between Lake Balaton and the river Drava offers habitat for various protected bird species. The alternating forests, meadows, arable land and shorelines result in high richness of species.

The black stork prefers old forests and wetlands. While its white relative is happy to nest even on the top of utility poles in the middle of villages, the black stork is particularly sensitive to disturbance and nests only far away from human activities. It especially prefers the old, protruding branches of large trees. As a migratory bird, if its habitat is not disturbed, the couples return to their nests year after year. It feeds on fish, amphibians and insects, picking them out with its long beak, while wading through lakes and creeks. It prefers open grassy fields to forests or bushy groves.

In the wetlands we can meet another rare and protected species, the ferruginous duck. Its plumage features different shades of brown, the only white patches are on its underside and undertail. This colour is the perfect camouflage in the reed-covered shallow waterbodies of ponds, backwaters and marshes. This bird belongs to the so-called diving duck category, which means it dives underwater to catch smaller insects, molluscs and aquatic plants. Its feathers are covered with wax from their preen glands, which makes them water repellent, enabling the duck to dive below many times a day without any difficulties. Generally it is a migratory bird, but some specimens tend to spend the winter in the local wetlands.

Europe’s largest bird of prey is the white-tailed eagle. It has a wingspan of more than two meters, and its weight can go beyond 5 kgs. This eagle dwells in waterside woods and oak forests. Its favourites are tall, old trees. The couples can use and broaden a nest for years, so its diameter can grow to a couple of meters in the end. The female bird can hatch up to 2-3 eggs at a time. Unfortunately, the still-fledging chicks often turn against each other in the nest and the strongest kills its siblings. The birds can cover vast areas up to 100 m² while looking for food. They prey on small mammals, other birds and fish, and consume carcasses as well. The eagle can grab prey that is heavier than its own weight. However, folk beliefs claiming that it can lift an adult sheep or goat into the air, are not true.

Most of the migratory birds of Hungary spend the summer with us, and move south at the beginning of autumn . There are, however, some species that arrive from the north for the colder months. These are the taiga bean goose, the greater white-fronted goose, and the rarer lesser white-fronted goose. These birds spend the warm seasons at the tundra and taiga of Northern Europe and Asia, where they hatch and raise their chicks, then retreat to the Carpathian Basin. In colder winters, the birds flying in the distinctive V-shaped formation can reach the Mediterranean coast and even North Africa. The greylag goose nests in Hungary, hence its local name ‘summer goose’. A part of the flock overwinter here, but some birds move south. However, for specimens dwelling in the north, the lakes of Hungary serve as ideal winter shelters, so the greylag geese can be observed in large numbers throughout the year. In larger wetlands, such as the lakes around Tata, Hortobágy, Little Balaton, or Balaton, we can occasionally encounter tens of thousands of various geese hatching, wintering or resting during their migration. Although these birds prefer watersides and with a few exceptions, nest in marshes and reeds, they obtain their food on land as they consume mainly seeds and grasses.

A recent addition to the skies of Somogy is the ever growing presence of the world’s fastest bird, the Peregrine falcon. This blue-grey coloured, crow-sized bird of prey has almost completely disappeared from Hungary over the past decades, however, due to nature conservation efforts, the population is growing again. It does not build an own nest, but instead lays its eggs on rock ledges or abandoned nests of other birds. Contrary to its name (peregrine originally meaning ‘foreign’), most Peregrine falcons do not migrate, only specimens dwelling near the arctic tundra retreat to the south for winter. It almost exclusively preys on other flying birds, in Hungary it hunts pigeons and starlings. It flies above its prey, and then nosedives below to catch it. The speed of the flight can go beyond 320 km/h, which means the Peregrine falcon is the fastest animal on the planet. Its natural habitat is the open grassy area, but more and more specimens are moving into the cities. Tall buildings provide excellent nesting places and the large number of ubiquitous pigeons means abundant food source. Peregrine falcons are connected to people in other ways as well. Since the Middle Ages they have been kept for falconry, and nowadays trained specimens are used at airports to keep other birds dangerous to aircrafts away. 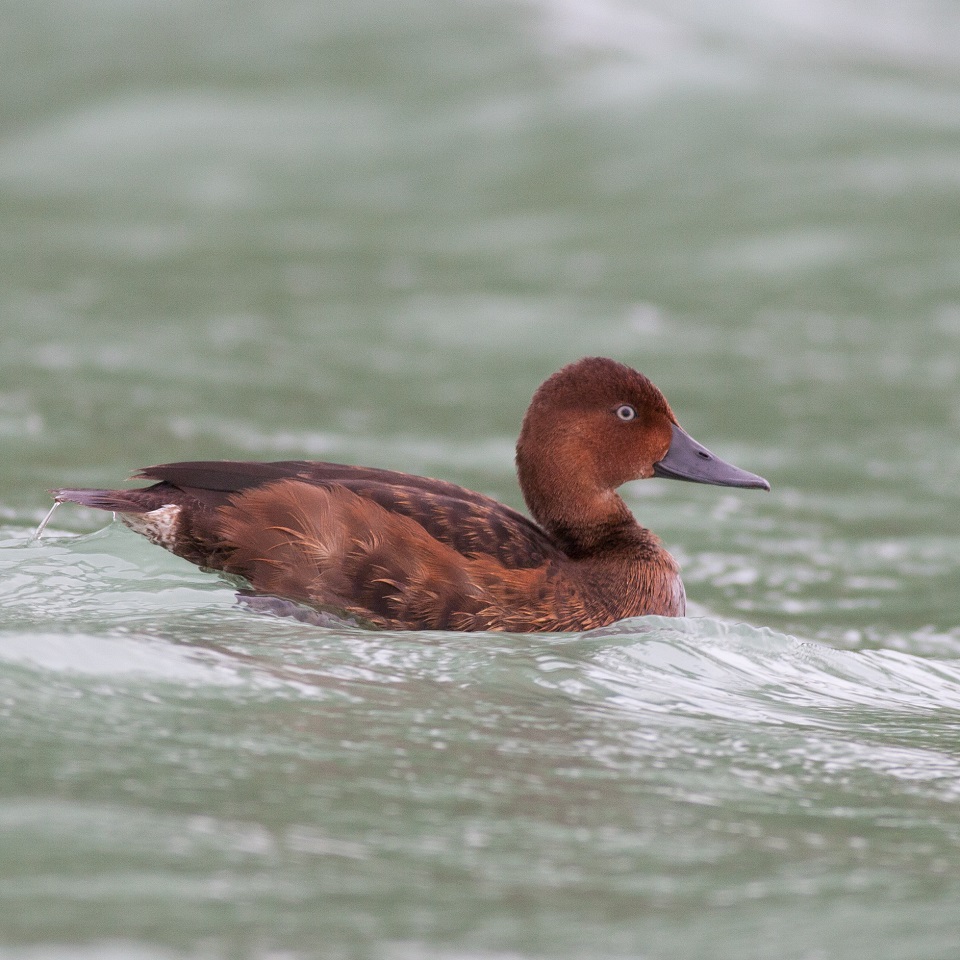 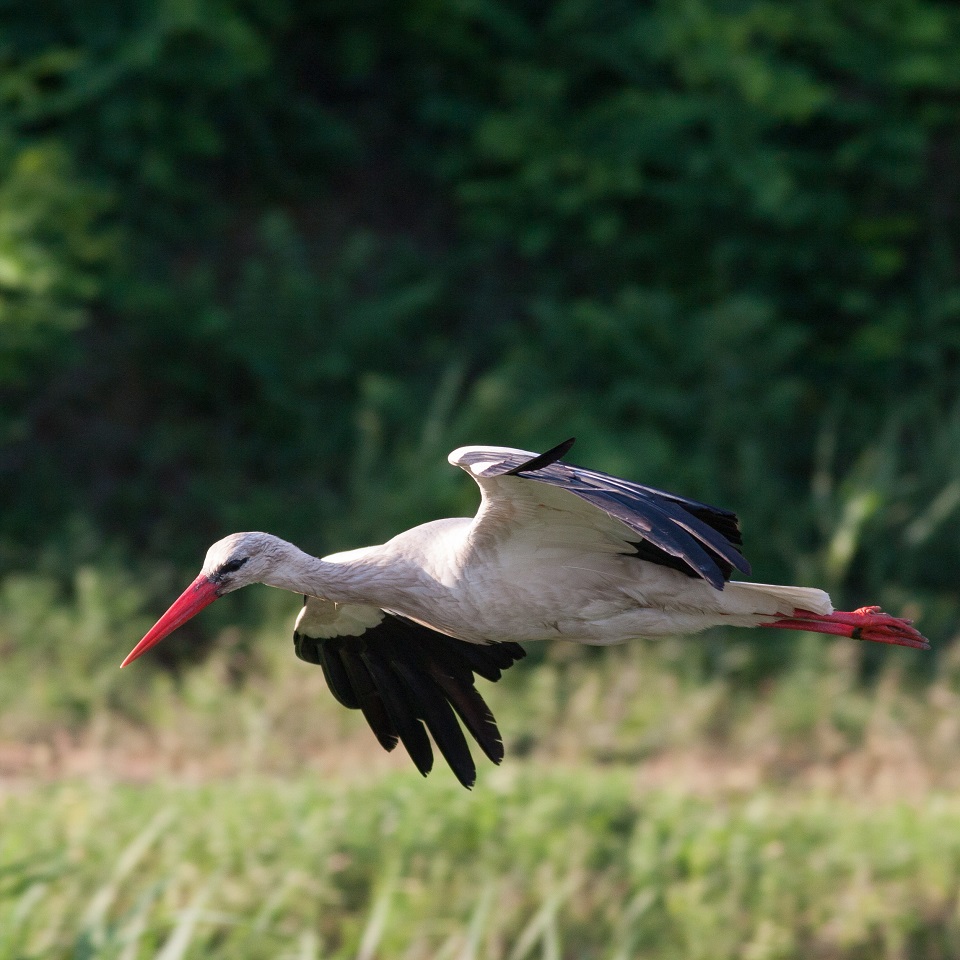 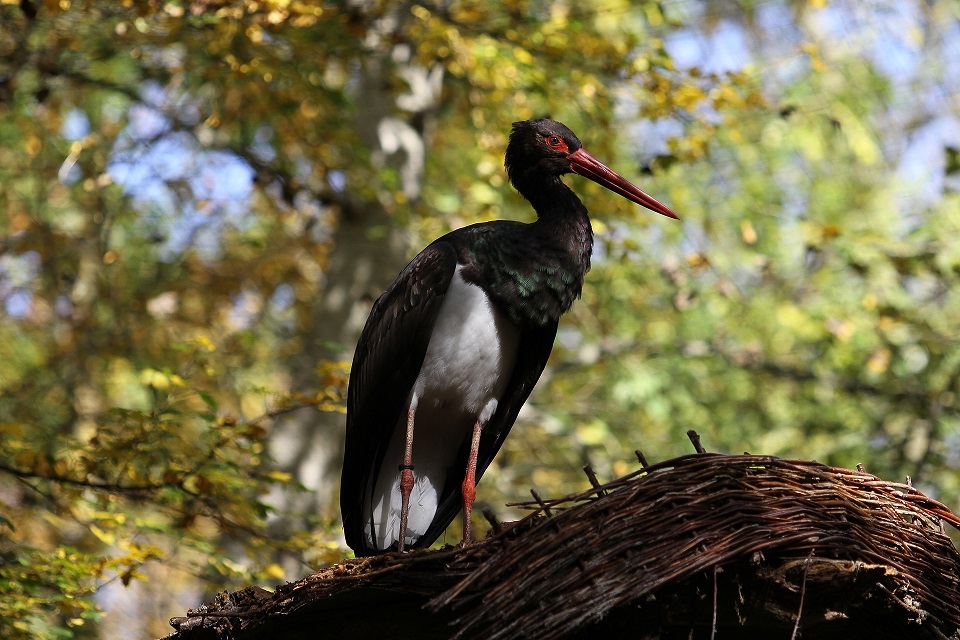 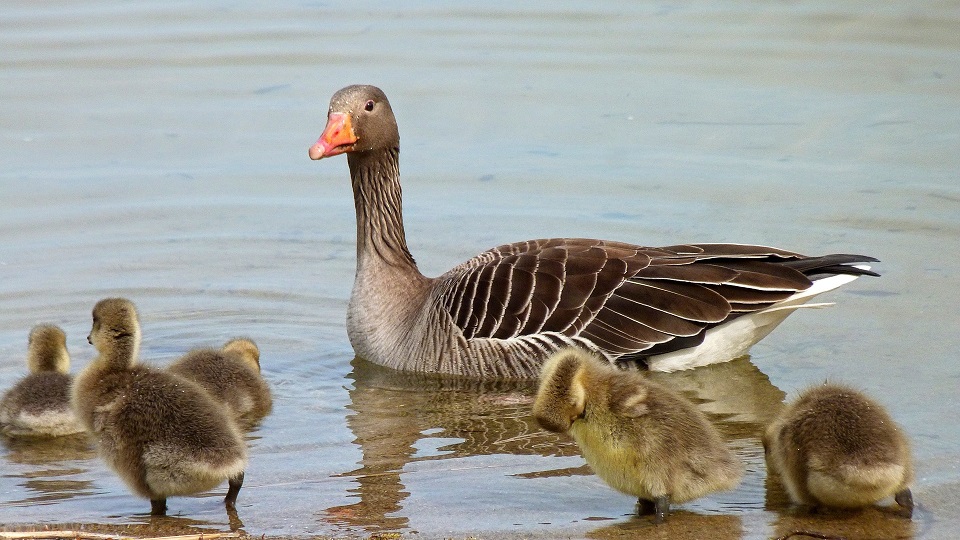 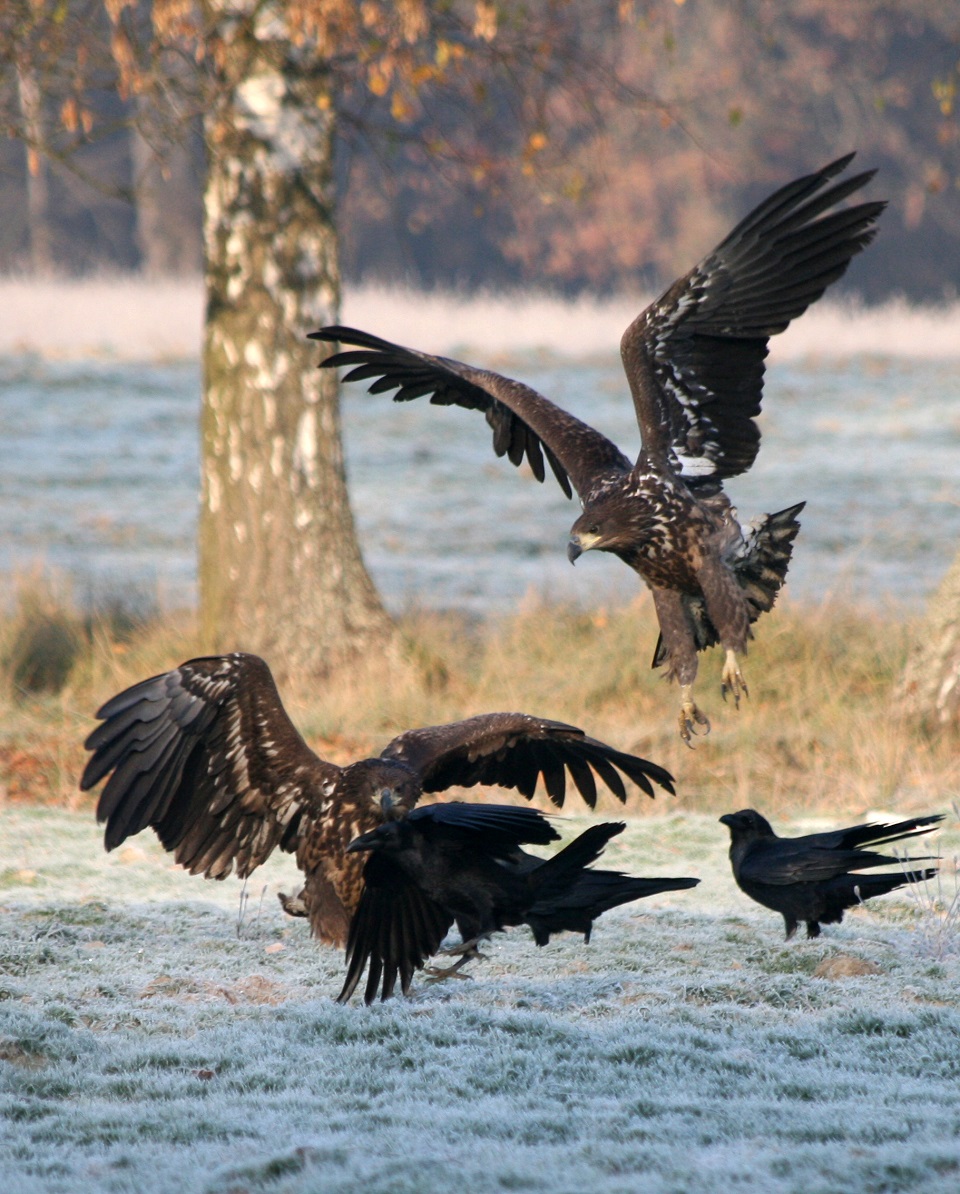 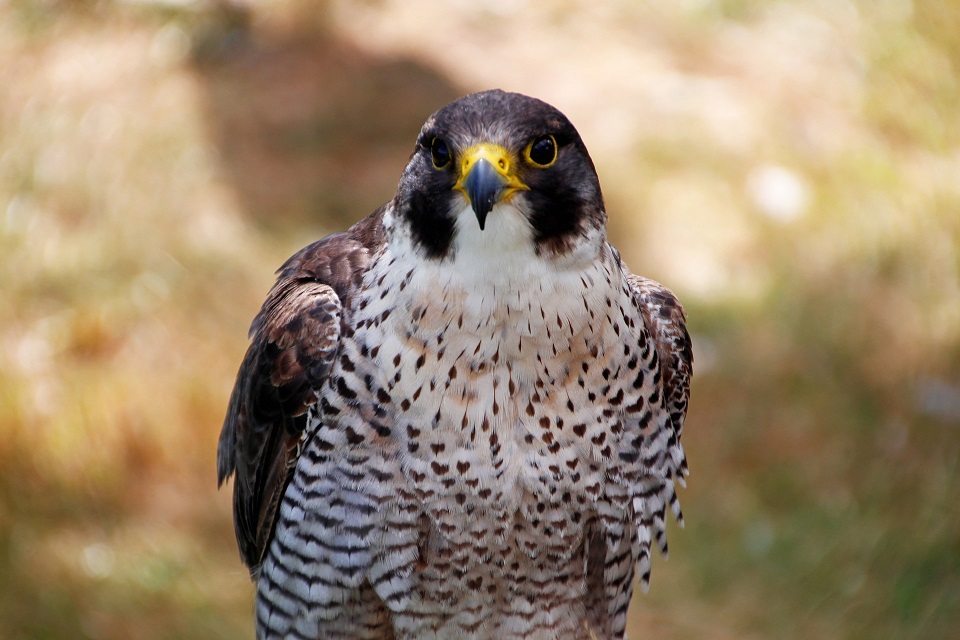