Stories about the sky

Gazing upon the stars is as old as mankind. Our ancestors have been studying the sky for thousands of years, trying to explain the celestial phenomena with tales and legends. Thus it is no surprise that most of them, from planets in the solar system to constellations, bear names of mythological origin.

The most famous Hungarian story is the tale of Prince Csaba, also recounted by Ferenc Móra. According to the story, Csaba was one of the many sons of Attila the Hun, and was defeated in the fight among the siblings after the death of the great ruler. Csaba and his Huns returned to the eastern steppes, but some of them remained in the mountains of Transylvania, and since then have called themselves Székelys. Centuries later, the Székelys were attacked by enemies, and in their final despair, were praying for Prince Csaba to save them. The army of the dead galloped down from the sky, swept the enemy away, then returned to the stars the same way they appeared. The bright white path that was upset by the hooves of their horses in the sky was then called the Warriors’ Way. This celestial phenomenon is now known as the Milky Way, its bright arc being clearly visible at dark nights.

The tale of the Big Dipper, with its Hungarian name referring to a wagon, was formed soon after the conversion to Christianity. According to folk belief, the prophet Elijah used this wagon to travel to heaven when the Lord called him from the banks of the Jordan River. There is also an explanation on why the wagon’s shaft is bent: it struck the gate of heaven and broke.

Other peoples have personified celestial phenomena as well, and associated them with stories. In Greek mythology Helios was the god of the sun, who, on a cart drawn by four horses, set off from the eastern sky every morning. By sunset he reached Oceanus, the vast body of water encircling the world, where he gave water to his horses, then sailed back east during the night, to restart his journey the next day. One day Phaethon, the son of Helios, borrowed this sun-cart to prove his divine origin. However, he soon lost control of the vehicle, and as the sun got too close to the Earth, burned North Africa and the Middle East to a desert. In the end, Zeus intervened and struck the reckless youth with lightning before the loose sun could burn all the mortals.

But it was not only the Greeks who personified the sun this way. In Egyptian mythology, the great god Ra was the deity of the sun. He did not travel the sky from sunrise to sunset on a cart, but on a boat, then returned by dawn to his starting point through the underworld. Ra was accompanied by other deities during the trip, and even the souls of deceased pharaohs followed the sun god.\nRa is depicted in Egyptian paintings with a stylized sun on his head. Hence the custom that the Pharaohs, Alexander the Great and the Roman emperors all used a sun imitation crown as a symbol of their power.

The moon also has its own legends. The ancient Greek moon goddess, Selene, is according to tradition the sister of Helios, and they walk the sky alternately. Once upon a time, when Selene was just finishing her heavenly journey, she saw an exceptionally handsome young man, Endymion, with whom she immediately fell in love. She therefore asked Zeus to make him immortal so that they could be forever together. The king of gods granted her wish: Endymion fell into a deep sleep with his eyes open, thus gaining eternal life. Selene kisses her lover every night with her silvery rays, who, according to the legend, is still sleeping in a cave somewhere in Asia Minor, in today’s Turkey.

The rich Greek legends are also linked to other stars. Callisto was the companion of Artemis, the goddess of hunt, and they both made a vow of virginity. However, Zeus seduced Callisto, then turned her into a bear to hide the incident. But Zeus’ wife, Hera in revenge persuaded the unaware Artemis to slay the bear. Zeus could not save his lover, but he was able to turn her into a star – this is how the constellation Great Bear came to life.

Although in the legends stars are usually regarded providential, comets come with ominous stories. Their occurrence has predicted plague, war, catastrophes and divine punishments for centuries, causing alarm among people. But there are, of course, exceptions: according to some hypotheses, the star of Bethlehem leading the biblical three kings to the baby Jesus was actually a comet. 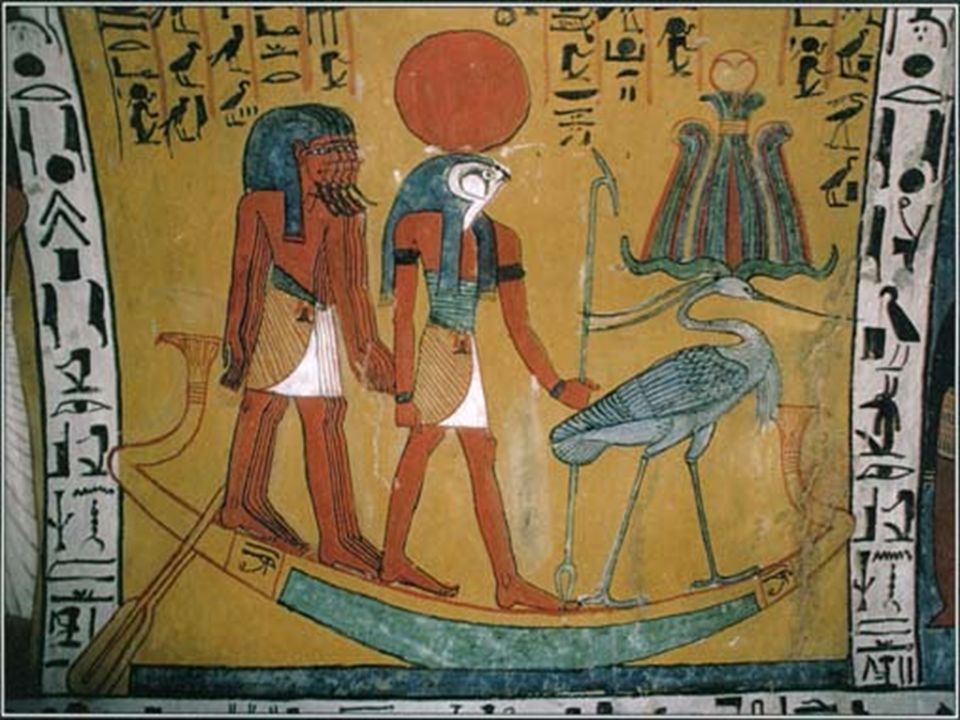 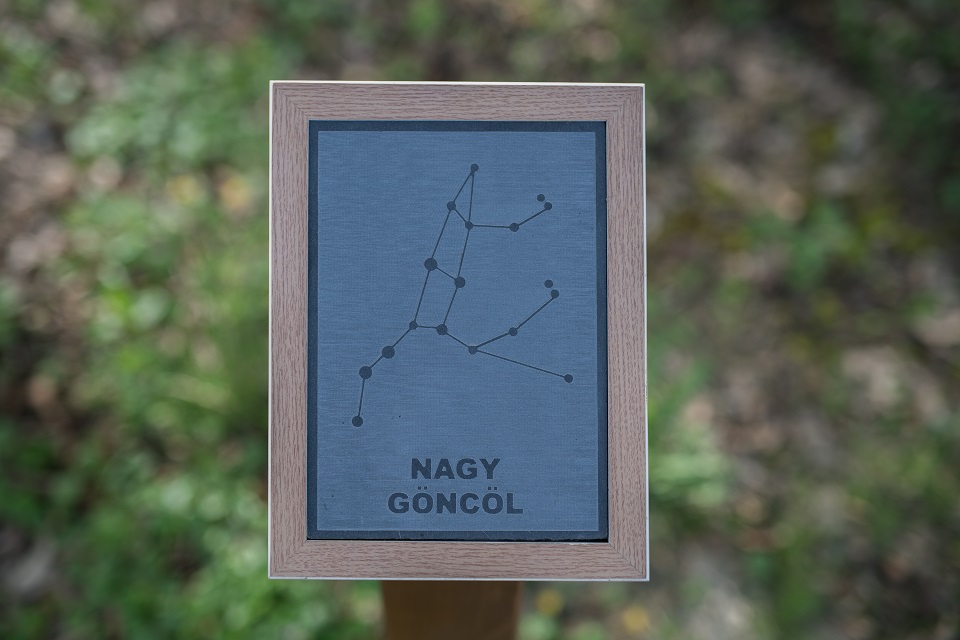 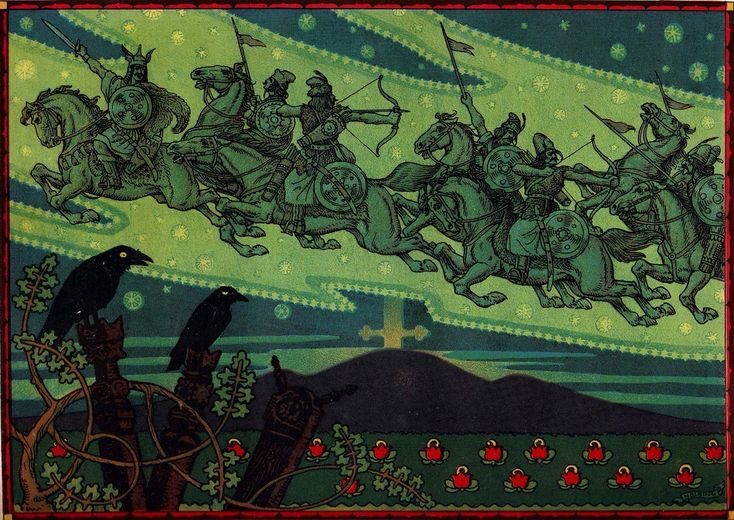 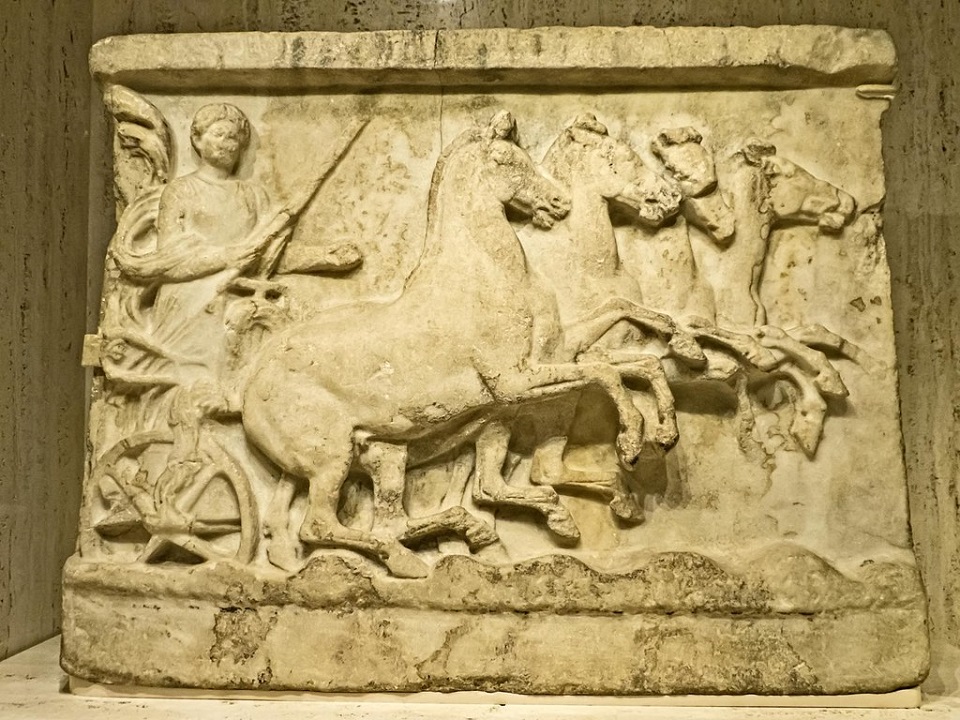 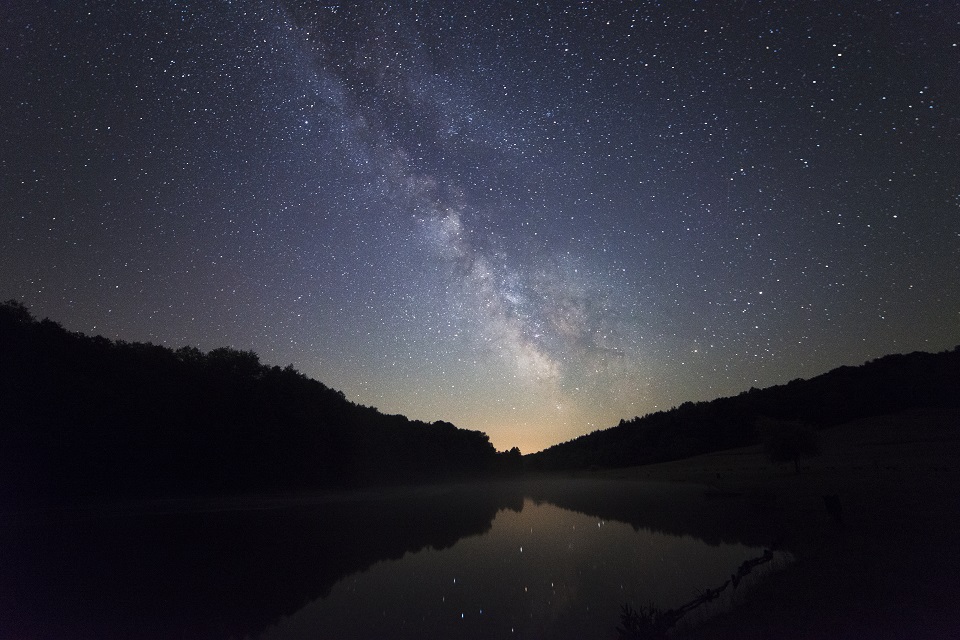